**I had a heart-to-heart with Nate in preparation for this post. I wanted to make sure that, since he is getting older and everything, he is still okay with me blogging about him and his experiences. I want to respect his privacy. He thought about it and told me he really is fine with it but if he ever changes his mind, he’ll let me know.** 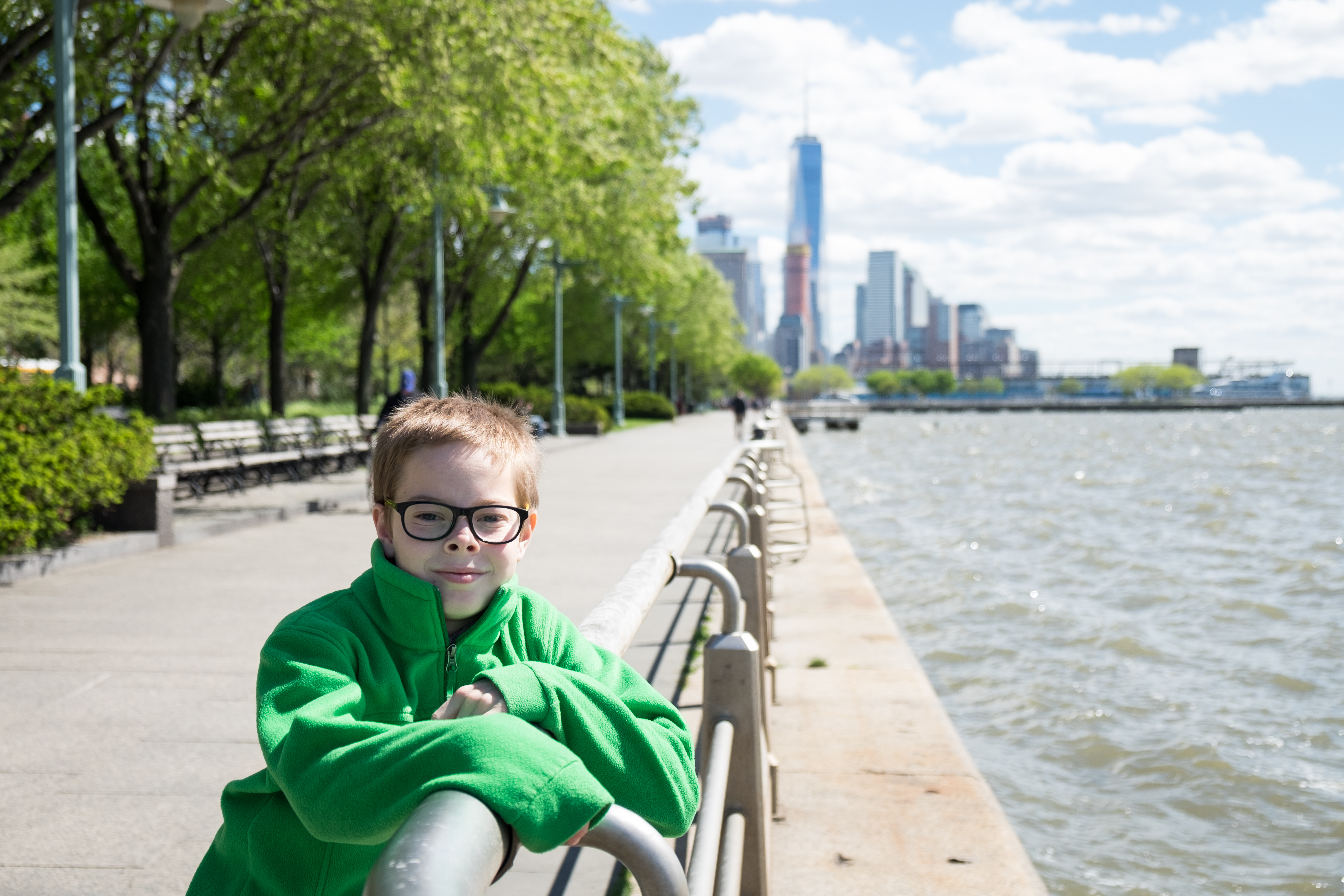 This birthday was a big one. Nathan Robert turned 12! All he wanted to do was take his friends to see the new Star Wars movie so that’s exactly what went down. What a fun, great group of boys surrounding him! They learn a lot from each other and always enjoy hanging out and being typical boys. Personally, I’m grateful for these boys’ parents who are raising fine young men. Nate is very blessed!

Nate graduated primary. Although not required, he decided to work and earn his Faith in God certificate by developing his talents, serving others, studying and journaling, and teaching his family about some of the principles of the gospel.

For his Aaronic Priesthood ordinance, my parents and Rob’s parents came for the occasion. After the ordination blessing, the bishop gave the grandparents an opportunity to say a few words. Our dads said some nice words and helped keep the spirit in the room. Then it was my turn. Nate and I both got emotional as I told him that I don’t expect perfection from him, that we will both make mistakes through this new “teenage” phase of our relationship, and that we will keep loving each other no matter what. It may not sound like much, but since I know my son and I know myself a little better these days, it was exactly what needed to be expressed. We had a special mother/son connection happen in that moment and we both felt safe, accepted, and loved. It’s a memory I will never forget. 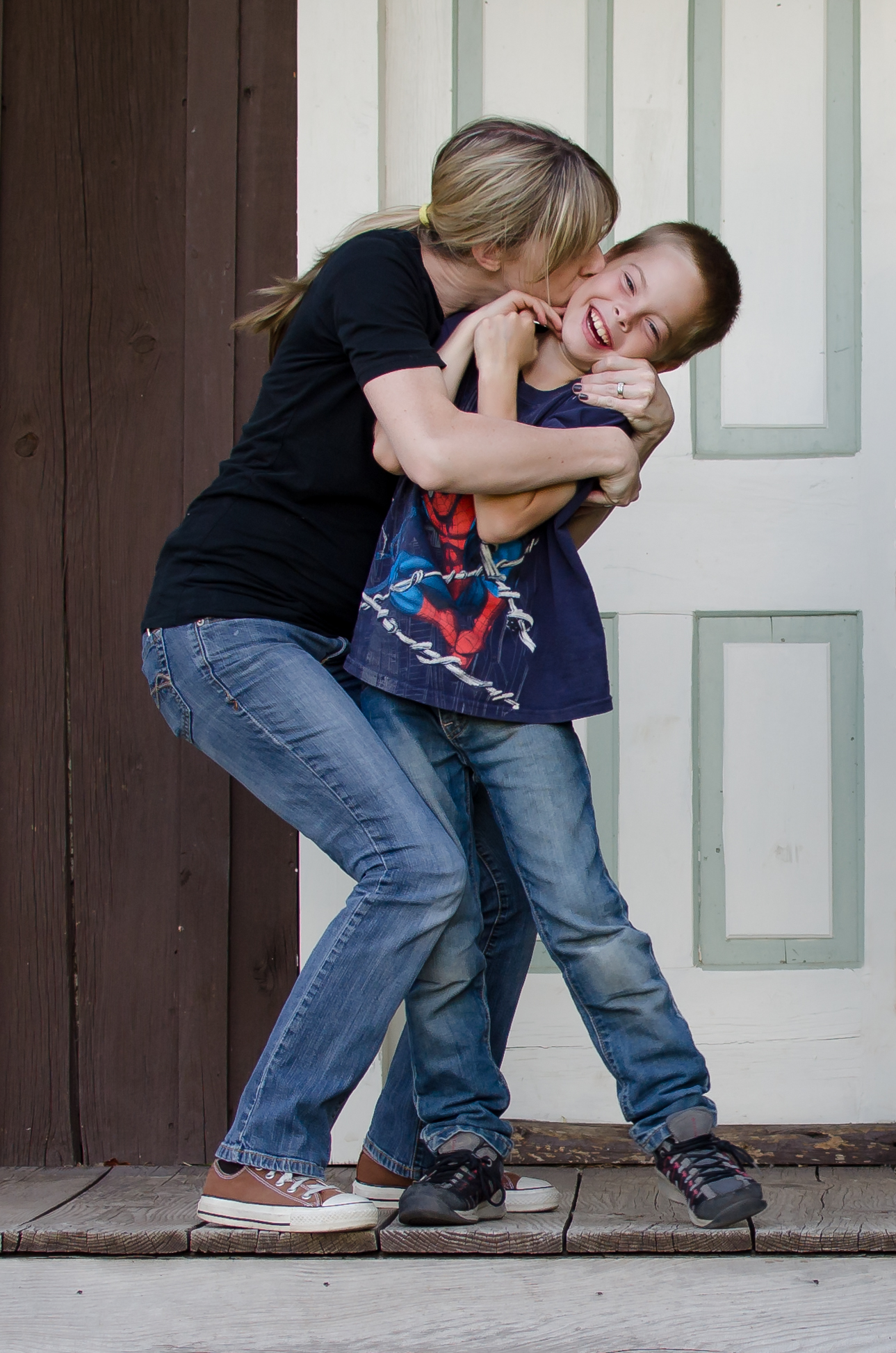 The next Sunday he passed the Sacrament for the first time and it’s been awesome seeing him take on that responsibility.

Next up was his first trip to the temple to do Baptisms for the Dead. Rob and I have been using the Take a Name LDS Family History app which searches for missing ordinances in your family line. It’s found quite a few for us so we had some family names to do. Nate chose to go to the Draper Temple. Rob stood in to baptize and confirm him. It was a great experience. Afterward, we went out for Utah scones.

Now, for the Tourette Syndrome portion of the post (most people say Tourettes with an S, but technically that is incorrect). I noticed Nate’s first tic when he was around four years old but just recently took him in to be officially diagnosed. A tic is an involuntary, repetitive movement or vocalization. Now, Tourette is usually recognized as bursting out swear words uncontrollably. Yes, that’s possible, but only in the most severe cases and is not very common at all. Here are the more common tics, all of which Nate has had over the years (Little Cara is also developing her own tics, including face and eye movements and arm jerks):

Each of these tics come and go and he experiences at least two of them simultaneously. Each phase lasts a couple of months before moving on to the next batch of tics. They get really activated by stress, fatigue, excitement. They calm down when he’s relaxed. At their worst, he tics a couple of times per minute for a couple of weeks straight. This is the hardest time because it’s harder for him to concentrate, gives him headaches, and is exhausting both mentally and physically. As he’s reached puberty they have really kicked into high gear, which is normal. If his tics get too obtrusive or the social implications get worse as he goes through junior high and high school, medication is an option. Although he will always have this syndrome, the more noticeable tics usually slowly fade away in severity until adulthood.

The cause of Tourette Syndrome is unknown, but genetics play a clear role. TS commonly co-occurs with a number of other conditions, including ADHD, OCD, anxiety, sleep problems, etc. Nate has some obsessive-compulsive tendencies, but they haven’t been too serious and we’ve been able to manage them just fine.

Nate is fairly easy-going with all of this (unless his tics give him a headache). He understands that everyone has “something” that is “different” about them and this just happens to be his “something different”.

I have to give praise again to the parents and teachers in this neighborhood. Nathan has NEVER been made fun of for his tics, even when they’ve been at their worst at school. All the kids in his classes accept him just the way he is and that has made his life with Tourette so much easier on him. I’ve meant to thank some of you personally, but just know that you have touched my mother heart. Thank you, thank you for teaching your kids and your students to be kind.

Nathan has always pretty sensitive, but through our own emotional immaturity, Rob and I used to push him to “buck up” and not feel things so deeply. Through heaven’s help, we’ve learned how unfair that can be so we’ve done a bit of a 180-degree turn on that way of parenting. Now, it’s fine if he feels sad or upset over something…even if we don’t understand why. Now, we listen. We hug. We empathize. We try to understand and help him to understand his own deep feelings. This approach has been incredibly rewarding for all of us.

I find myself saying, a lot lately, “He’s twelve now…” This is my way of reminding myself that he can make more and more of his own choices. He gets more freedoms but also more responsibility. It’s also a way of “pinching” myself that my little boy is not so young anymore. As I look at his pictures and videos of past years, I just can’t believe his intelligence, kindness, and humor. This boy is MY boy and I love him so dearly. He’s really close to all of our hearts.