It’s well past time to catch up on posting some of our many random pictures from the last 4 months.

Nate’s learning how to snowboard.

http://api.smugmug.com/services/embed/4731748707_wSsSBdk?width=640&height=360&albumId=55377480&albumKey=KTjvC9
Nate has a talent for making freaky faces.
This is his evil look because he made the best ice cream sundae in the world.

The Provo City Center Temple open house. This may be my favorite temple ever.

My kids like doing pranks.
Nate made his special concoction of toothpaste and was trying to trick people into trying it.

We visited the Norman Rockwell exhibit at the BYU Museum of Art.
They did pretty well most of the time but got a little bored at the end.

Breanna, Rob’s sister, had little baby girl. This is her brand new and still in the hospital.
In’t she da cootest wootest? 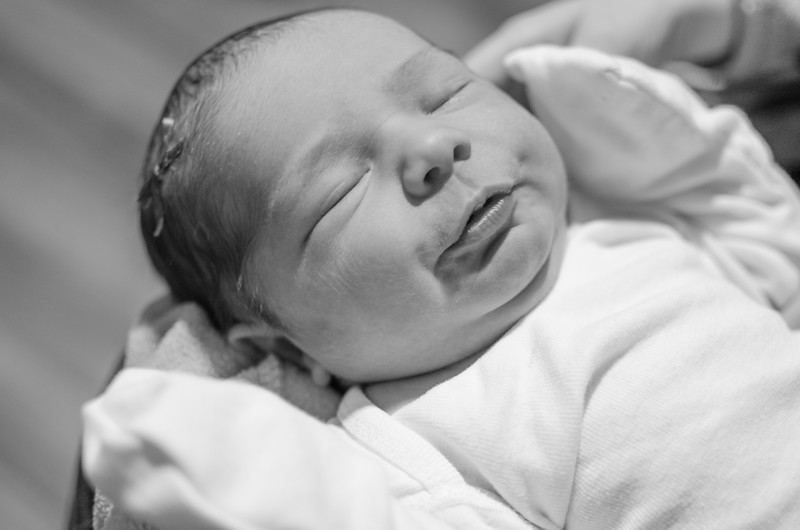 I love this picture of Nate because this is the face he makes when he’s having a hard time holding back his smile when he’s too embarrassed to show it.
He’s sucking in his cheeks to prevent his smile from leaking out.

Rob took this one of the girls with one of his vintage film cameras. This was taken a couple of days after our Mexico trip and these are the dresses we bought in Valladolid. 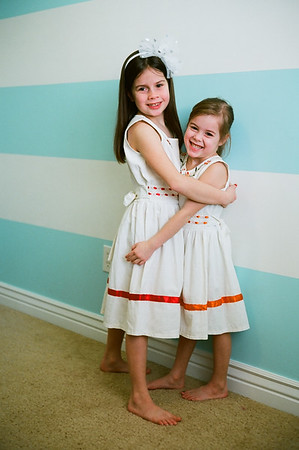 One of our gifts to the kids for Valentine’s Day was a note from Rob and I
telling each of the kids what we love about them. 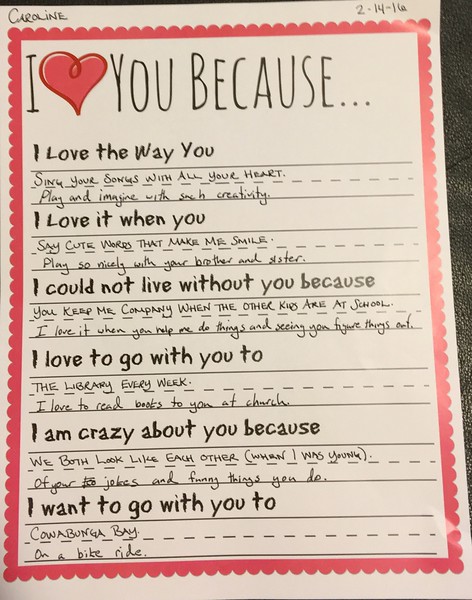 We always love our casual play-at-home pictures.
They really capture what our children are like in the everyday.
Notice the Shopkin on the cat’s head in this pic… 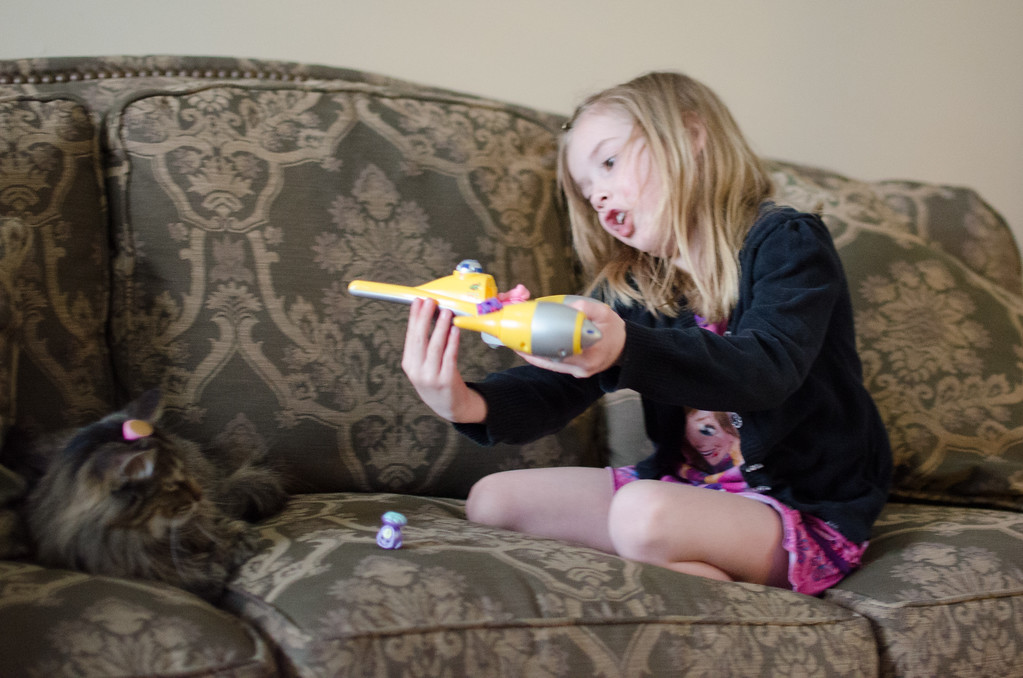 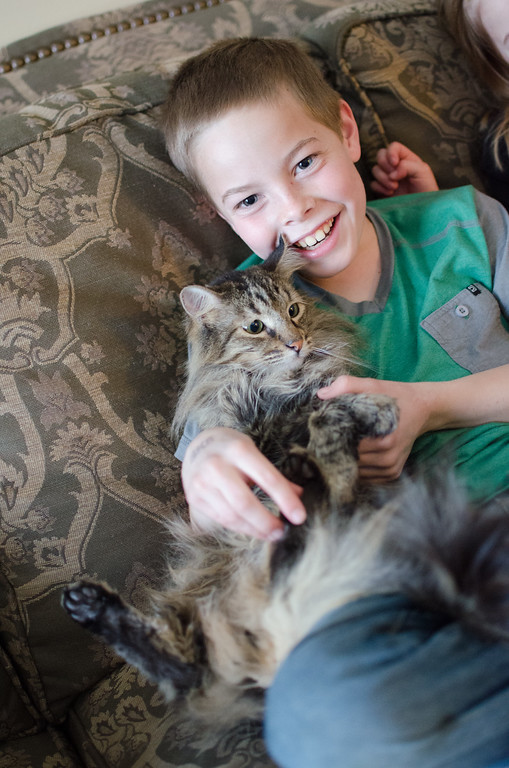 Sometimes Rob works from home and sometimes it looks like this. 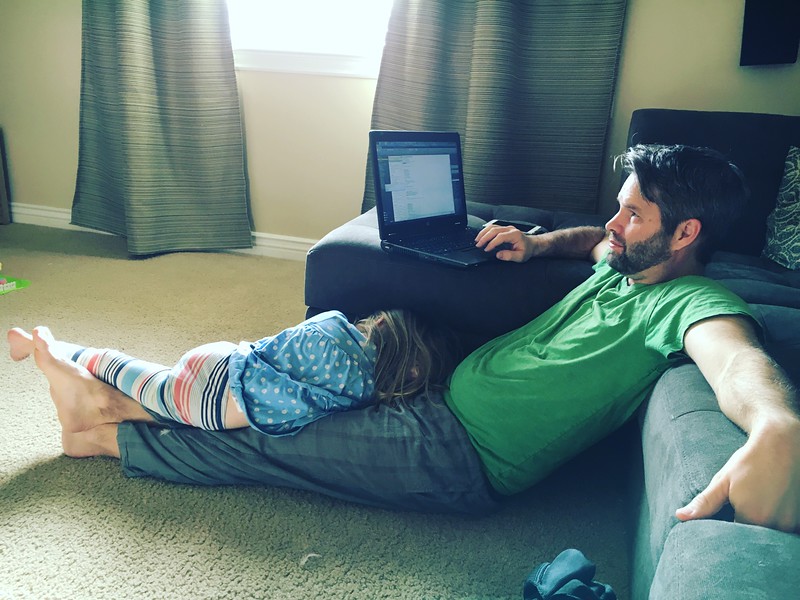 http://api.smugmug.com/services/embed/4913132348_cJdXsvC?width=640&height=640&albumId=59512521&albumKey=4TdGdV
I was called from the nurse’s office at school and needed to go pick up Madeleine because she got hit on the head with a swing when the kid next to her jumped off of his. Poor thing! 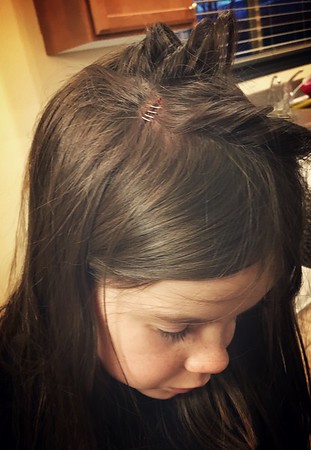 These friends created The Morning Cafey one afternoon and served us the most delicious brunch.

This was hilarious. Nate and his friend were just hanging out on the periphery of the restaurant, watching, but not wanting to participate. The girls didn’t have any customers so we had to quietly convince (and bribe!) these two boys to give the “cafey” their business. Begrudgingly, they did so. They were so uncomfortable and awkward that Rob and I couldn’t stop laughing behind our menus. 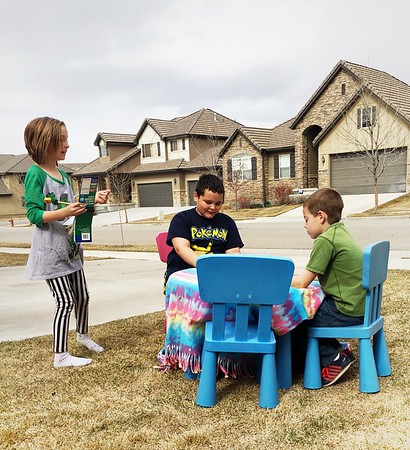 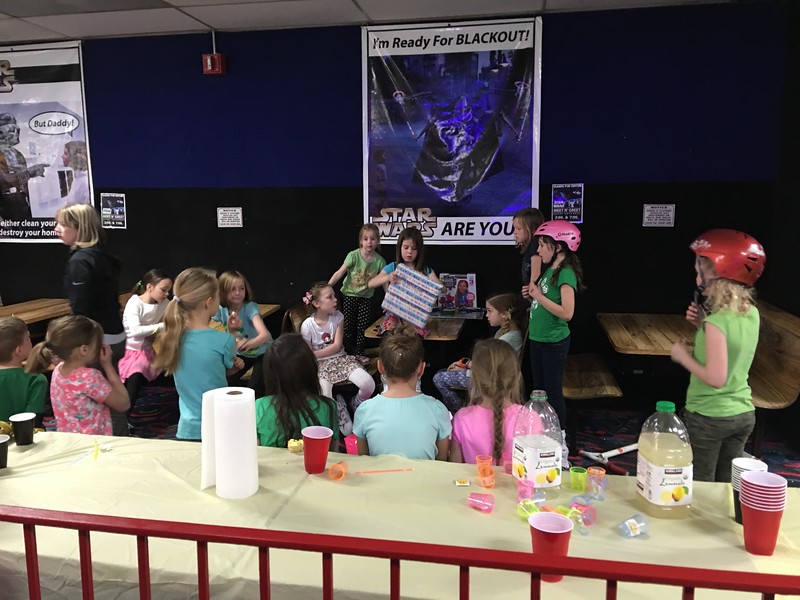 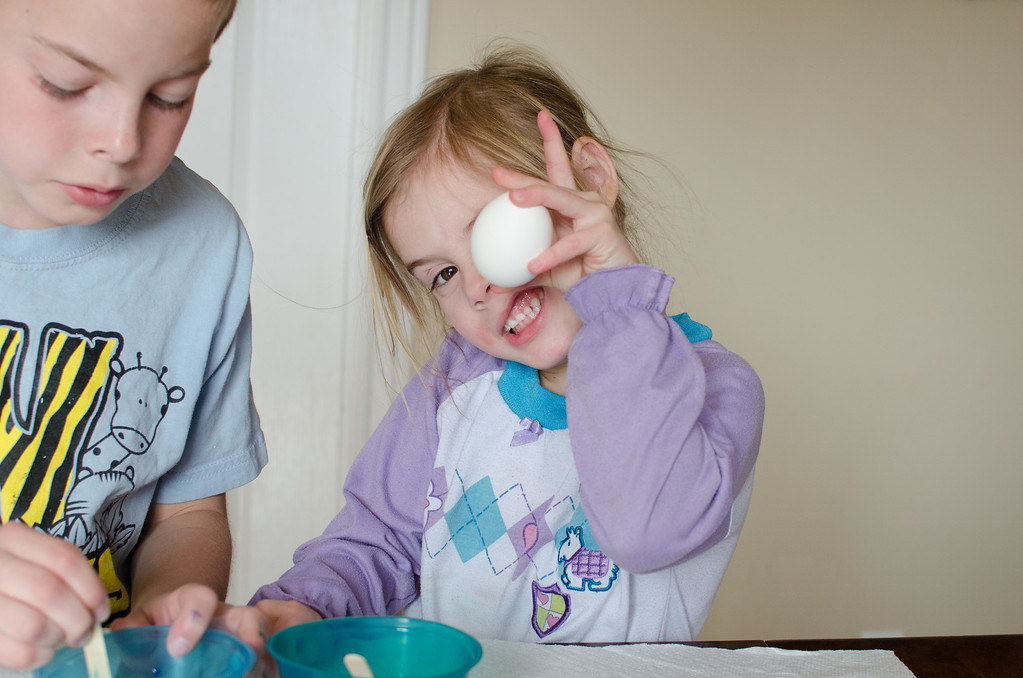 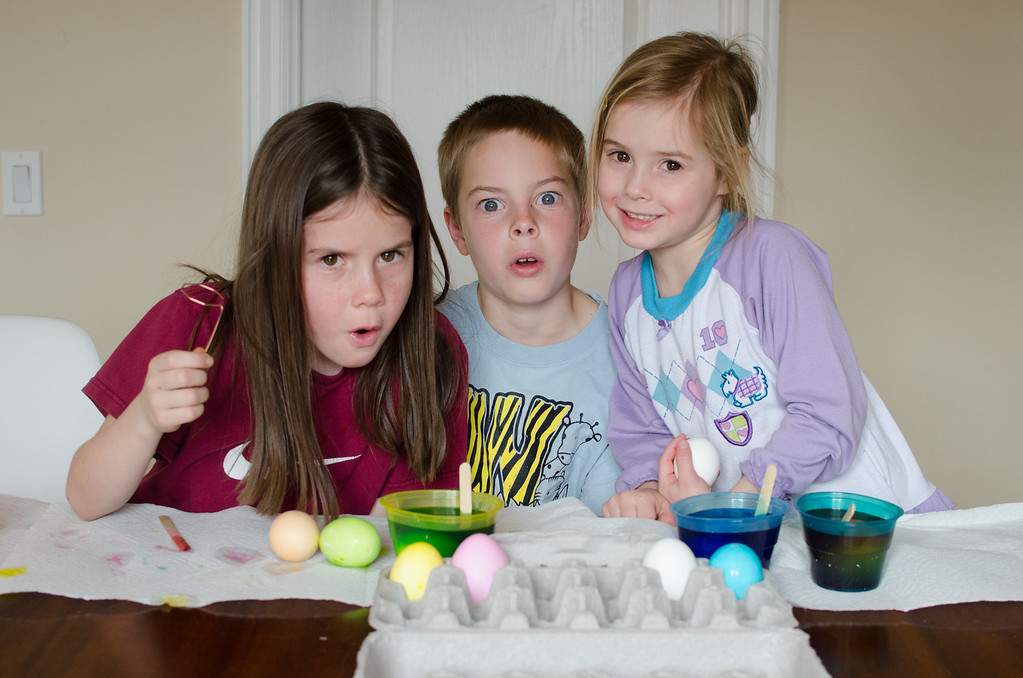 Some of the other pics we took at Madeleine’s baptism that I forgot to put in the other post. 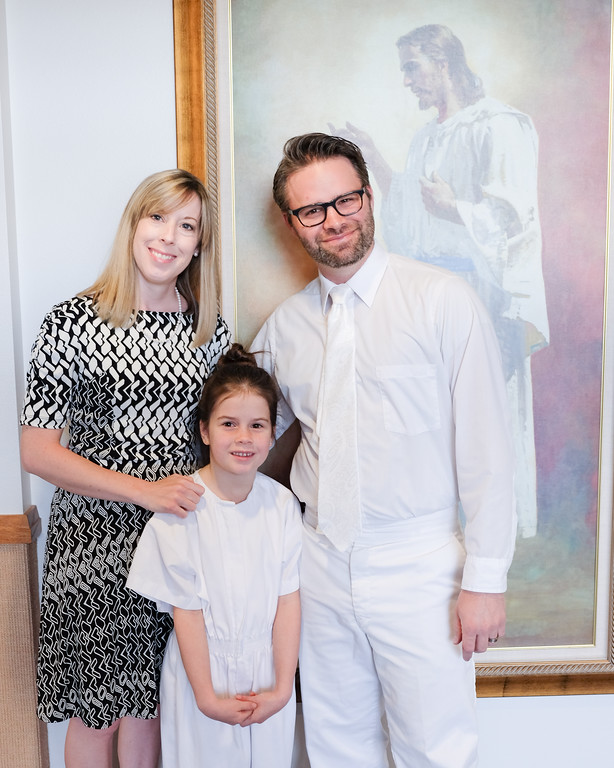 4 Generations on the Williams side of Rob’s family. 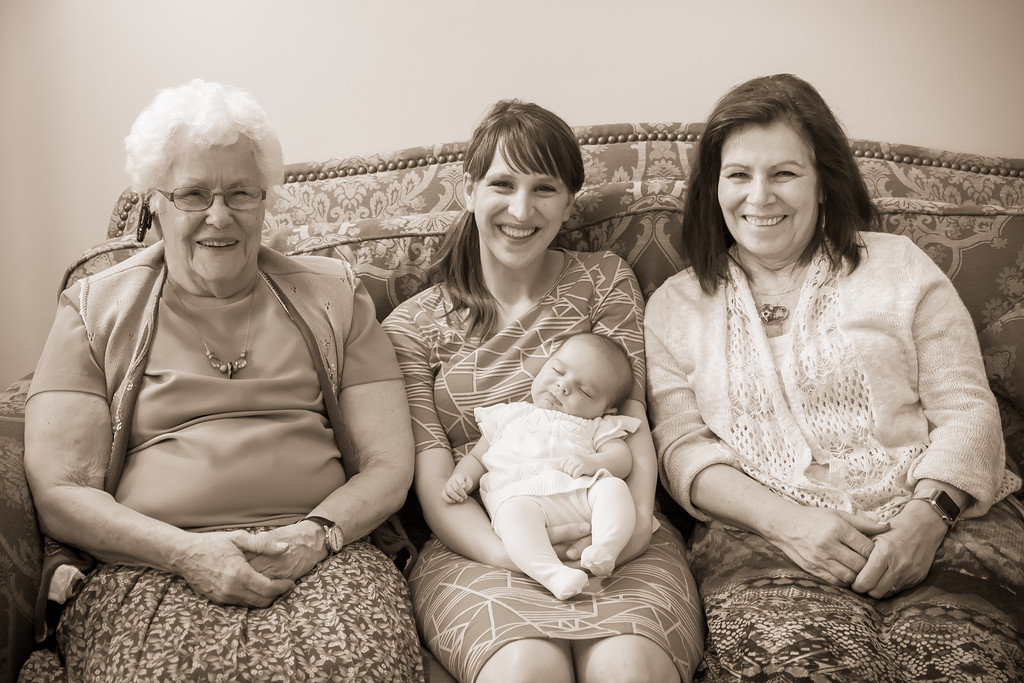 Madeleine’s new hobby is sewing. I taught her the basics of using a sewing machine
(all I know are the basics anyway!) and she took off and ran with it.
She has been buying fabric and making all sorts of creations including scripture bags
and these super cute skirts that she made for a few of the little girls in the neighborhood. 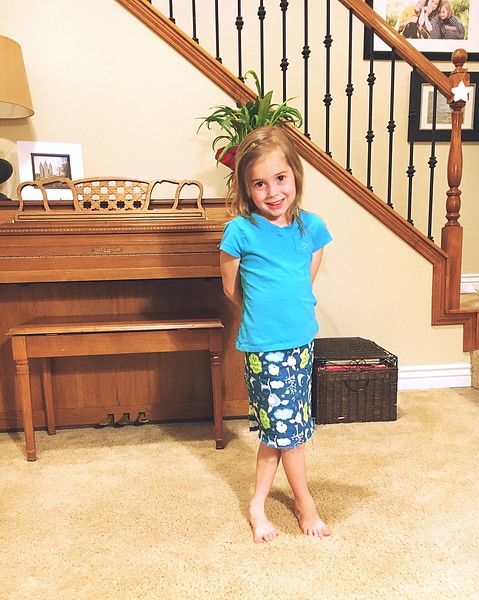 So that’s it! Our last 3 months in picture-worthy moments.
The non-picture worthy moments include homework every night, another failed set of swimming lessons, reminder upon reminder for three kids to brush their teeth, crying over bumps and bruises and emotional distress, thousands of door knocks, loads and loads and never-ending loads of dishes, heavy sighs of frustration, lots of extremely interrupted work for me, and lots of pressure and stress at work for Rob. You know, real life.
This is our family. A family who sometimes keeps trying after we fail and sometimes just gives up.
A family who wants to be easy-going and cheerful but one who let’s ourselves
get angry and annoyed from time to time (or more often).
A family who is learning how to deal with our imperfect selves and imperfect others.
A family who loves, and even likes, each other very, very much.
We wouldn’t give up on one another for the world!