We’d been planning a canyon outing to make some family portraits for the last few weeks. Sometimes the weather of a particular Sunday got in our way, sometimes it was other family activities, sometimes we were just tired from the week and wanted to rest.

However, on the 14th of July we were determined to get our family pictures squared away. We were dressed to kill in cool but not fancy clothes and drove up to the Brighton area. Our goal was to get pine trees in the background of our photo. We had a nice drive and as we parked, golden hour approached.

But something was amiss and we were destined to fail on this attempt. Before we even got out of the car I noticed a few mosquitoes settle on the windshield and my hart sank. We tried to be optimistic and tried to muscle through. We walked back into the woods trying our best to keep moving and to hold the mosquitoes at bay. I asked a few people if they could spare some but spray but they didn’t have any they could spare against this terrible onslaught of buzzing terror. We tried to setup for a shot but they were dive bombing me four at a time. It was unbearable.

So we packed up in a huge hurry and rushed back to the car. After getting in the car we had to assassinate at least five mosquitoes and made our way down the canyon feeling pretty frustrated. After getting out of the canyon we found the nearest park with hopeful hearts. However, we couldn’t find a shot we liked……

We threw in the towel on our family pictures because dusk was approaching fast and we were out of options. The kids wanted to play on the playground so we took a few shots of everyone hanging out at the playground and doing what kids do. Hopefully we’ll do the work to setup another family photo shoot sometime soon. Here are a few of those photos from the playground.

She was right-side-up on 1 of the 4 photos I was able to snap of her. She loves to be inverted and always has. It is pretty much her natural state. Adorable. 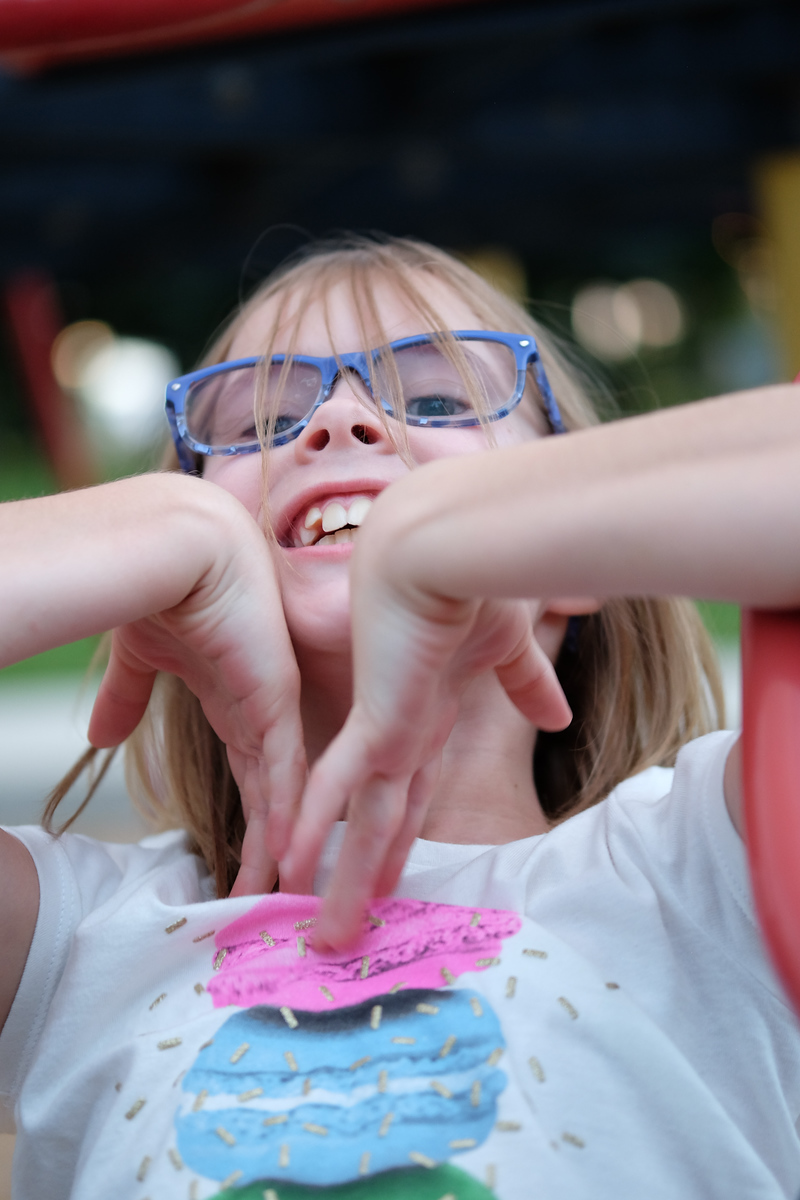 Madeline also loved to be upside down and she has the circus skills to boot. However, she also seems to be mastering that soon-to-be-a-teenage-girl ability to look cool wherever she finds herself.  You’ll see what I mean.

Nate seems to be doing quite a bit of growing as of late. He’s always up for a joke, loves knowing all the plans, loves hanging out with the parental units, and dislikes going to sleep. 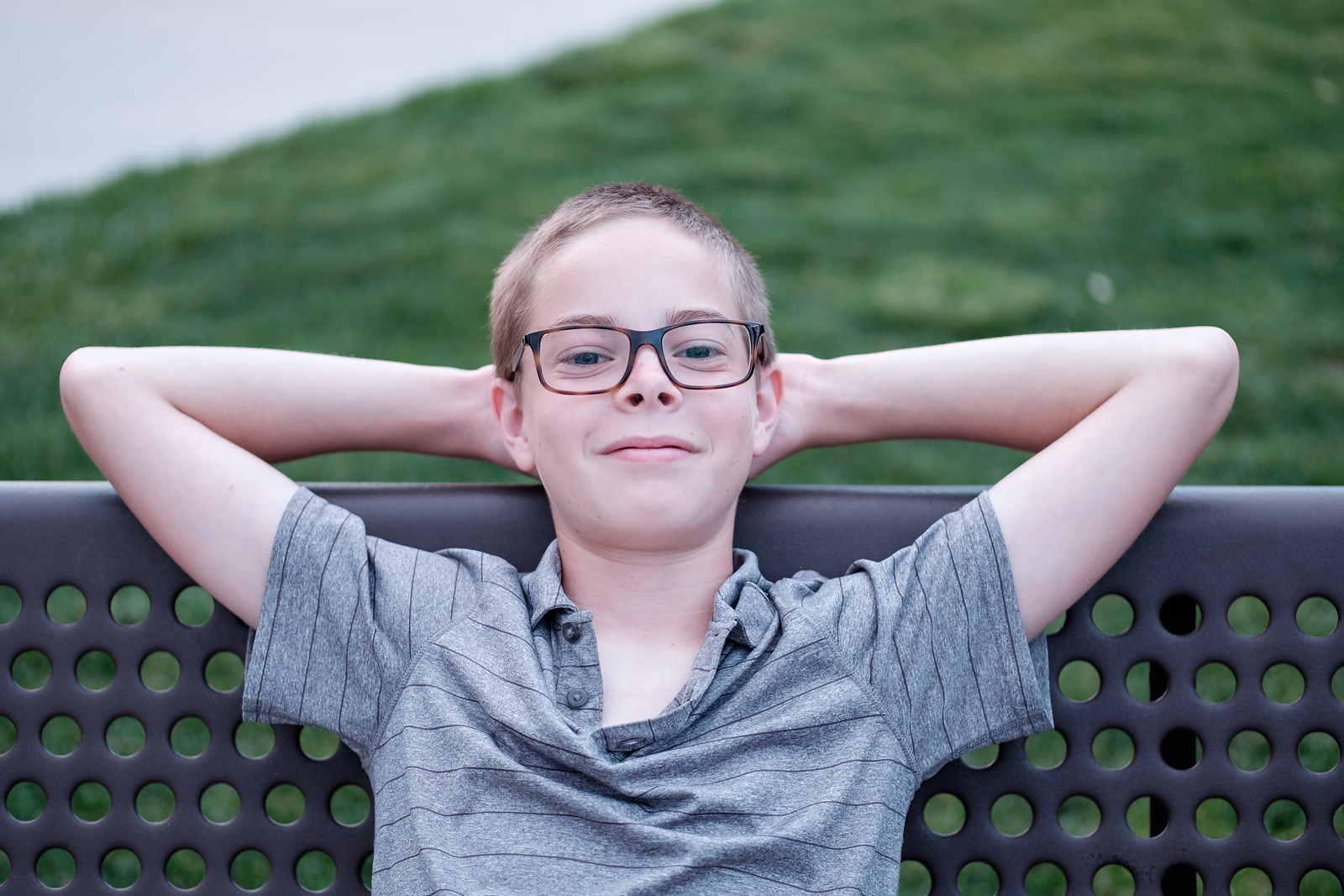 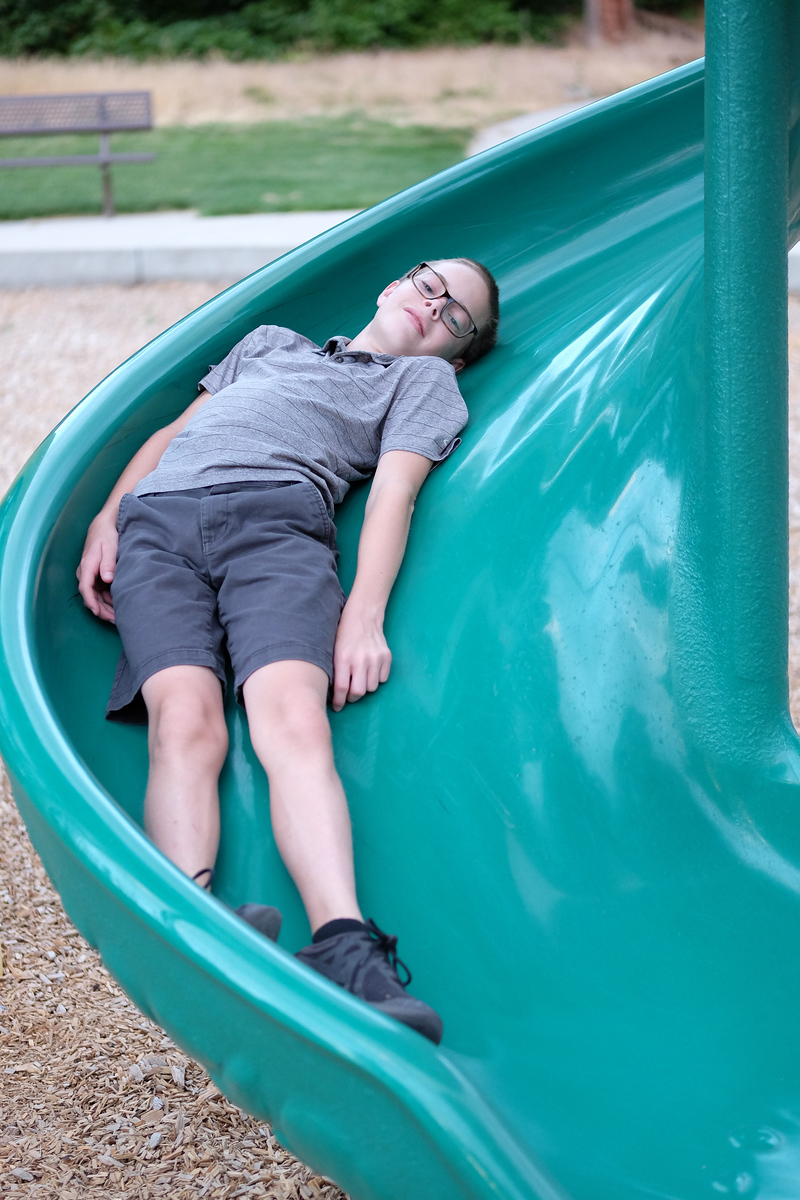 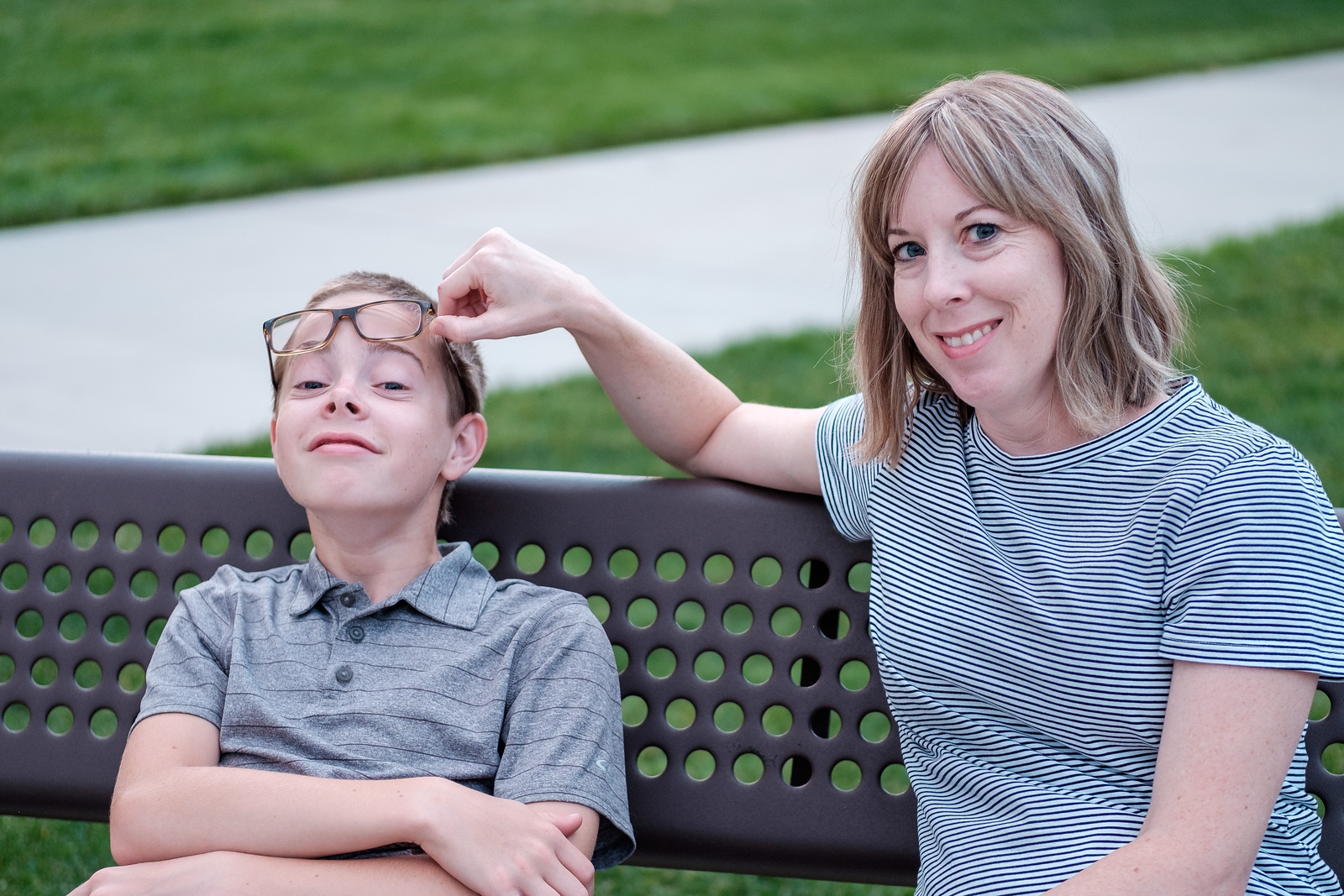 Julie is lovely, strong, compassionate, passionate, and deadly smart. And would you look at those eyes! We talk for hours about all subjects, trivial, significant, important, and intimate. She is truly my best friend. 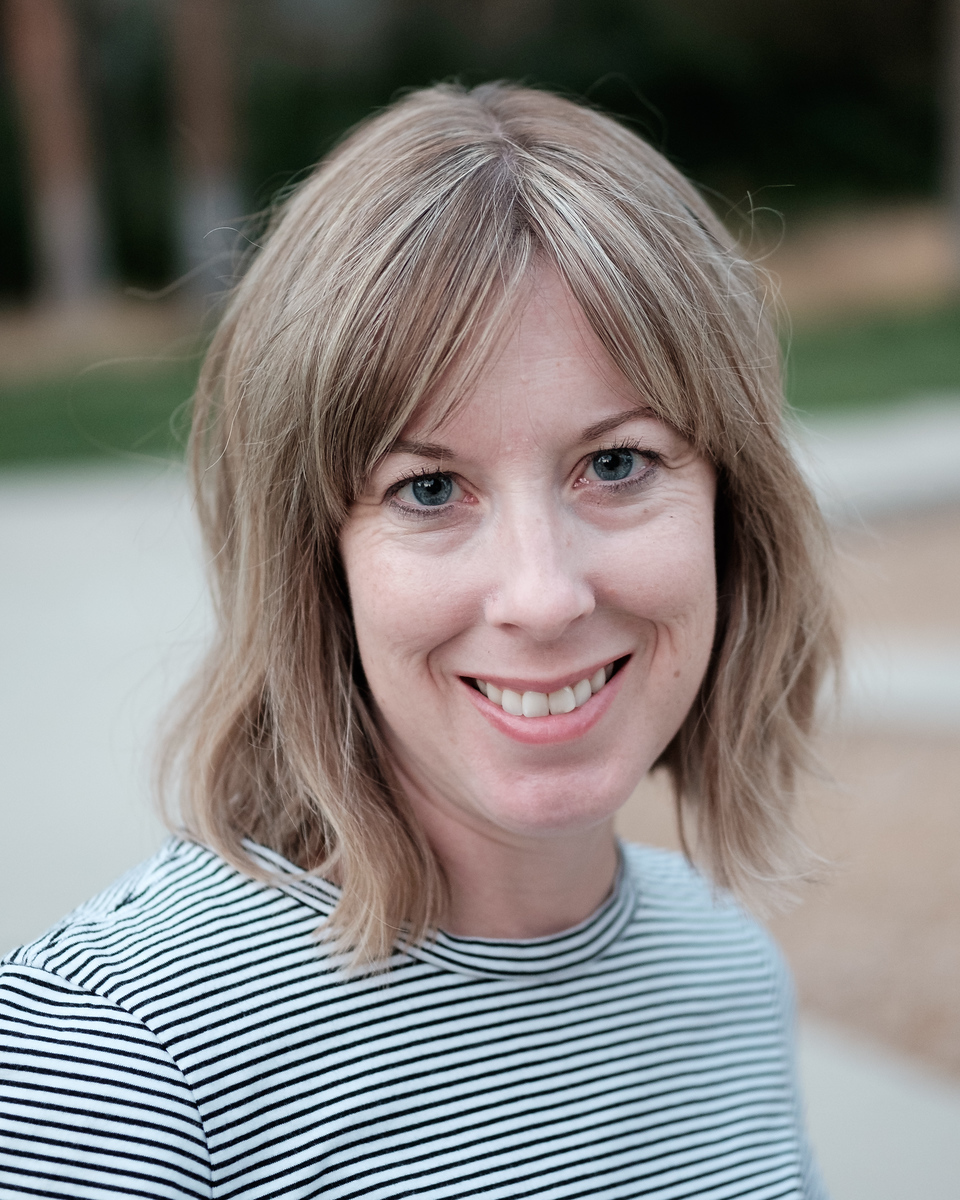 Rob (me) is gray and getting grayer by the day! But whatever, gray doesn’t look too bad on me.

One thought on “Failed Family Portraits Turned to Summer Fun”