I’ve decided to spice up the old travelogue by lumping together our experiences rather than jotting down our day-by-day itinerary. Anyway, I already did that on my Facebook so I don’t want to just repeat myself here. If you ever want any detailed info about our trip, please ask. You all know I love talking travel!

This post is dedicated to all the parks we visited. We wanted to give ourselves a lot of play time so that it didn’t feel like we were always on the go. This meant that we stopped at most of the parks we passed and we tried to spend some good time while there.

Our kids now think that the world is their playground! And why shouldn’t it be? 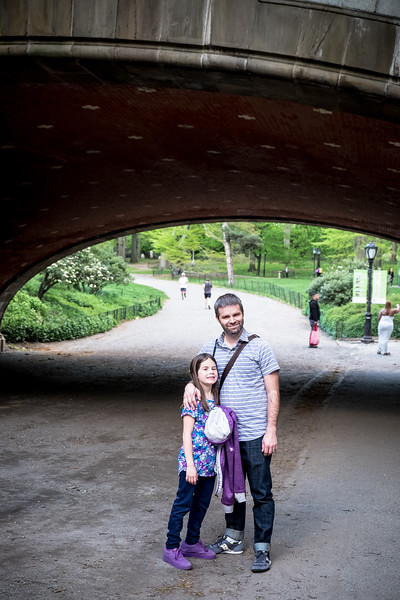 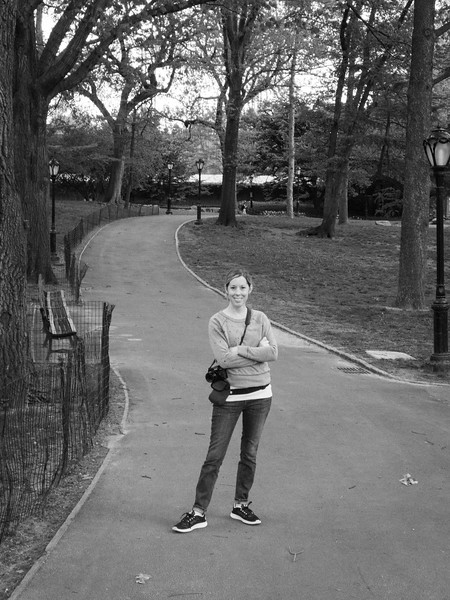 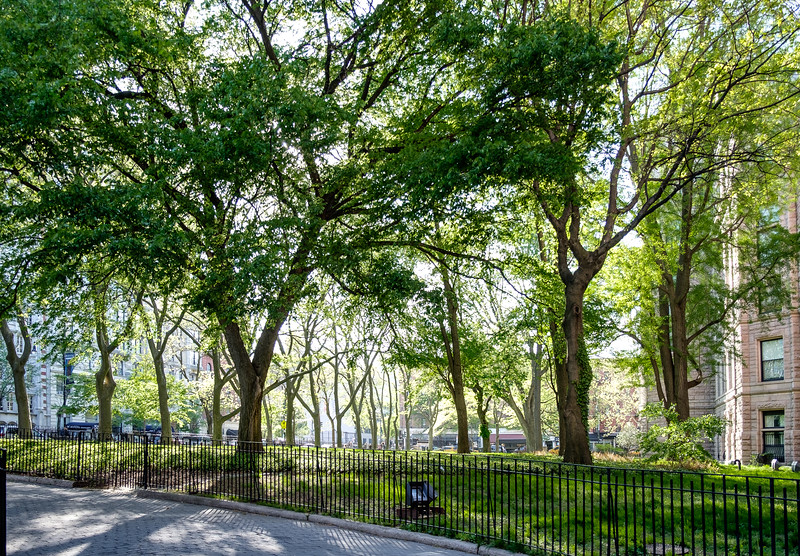 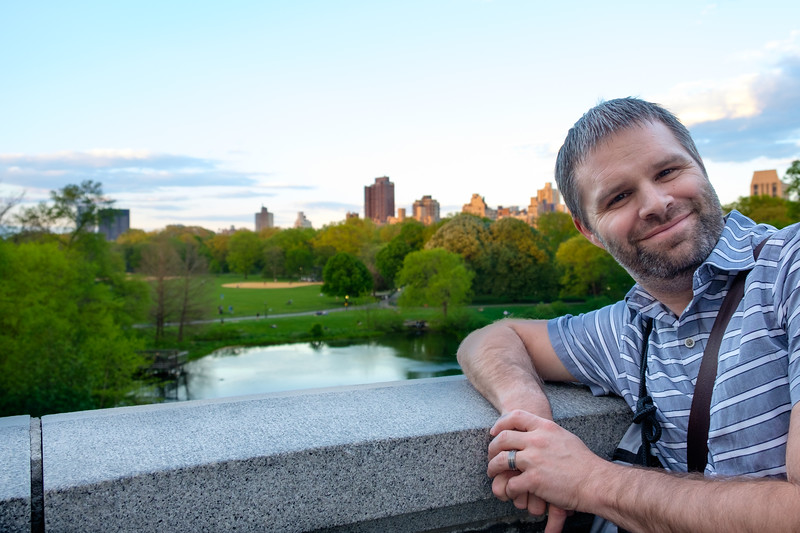 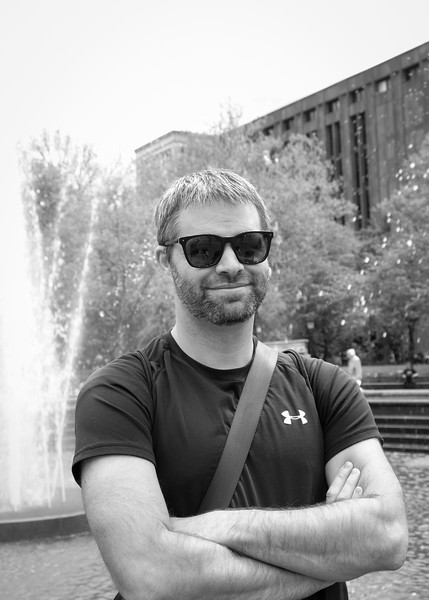 Oh, what a wonderful way to start the day! This man was so great and talked and taught the entire game. Nate did impress him as he sat right down and started playing strategically immediately. He already knows some moves from his time in Chess Club. I don’t think the man was expecting it!

Petanque is alive and well in Paris.

Tucked way in under the trees we happened upon a wonderful playground full of too-dangerous-for-American-children equipment. These American kids had a blast!

The kids decided this little duck family was representative of our own little family. They even decided which duckling best reflected their own personalities.

Since the park was directly across from our hotel we were able to go back a couple of times. One of those times we play Truth or Dare. I ended up kissing a statue on the cheek. Rob ended up sticking his head in a garbage can. Giggles galore!

I was impressed how high they could climb!

Madeleine’s method is new to me but it seemed to work just fine. 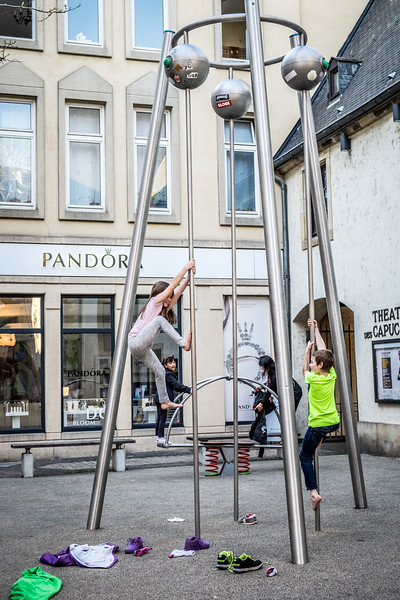 We were definitely the only ones shedding clothes and strewing them about.

It’s kind of nice to have kids old enough (and camera-bred) so that Rob and I can get the occasional picture together!

This dandelion fight got way out of hand. Neither of them were interested in surrendering.

We stumbled upon this beauty on the beach. There was something magical about being on the North Sea. Neither Rob nor I could put our finger on what exactly was so magical…it just was. 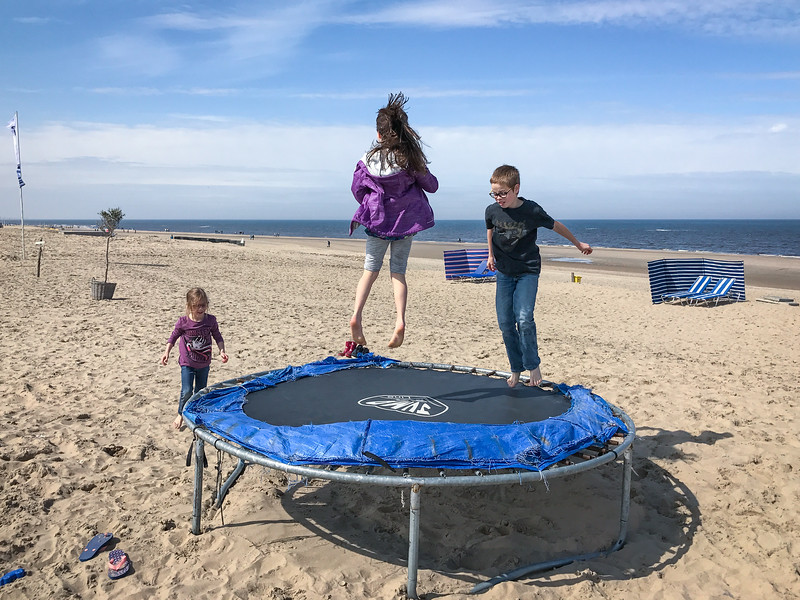 There were other parks but these are the ones with pictures. Taking little park stops while exploring cities and neighborhoods ended up being the perfect way to relax and reenergize at the same time.

Parks. Just do it.