Europe is so fun with its hundreds of castles and cathedrals in such a small area. I can’t even think of one authentic castle or ancient cathedral in our neck of the woods. Too bad. They sure are breathtaking!

Notre Dame was up first. The kids had way more fun outside than inside. Seriously. Rob and I have been to Versailles and I’ve always wanted to visit Fountainebleu and it did NOT disappoint! It is fabulously gaudy and garish in all the right ways!

The girls had a grand time playing on the palace steps. They were pretending to be princess sisters (one fancy and one who really wasn’t into being fancy…) whose father, the king, was forcing them to go to the ball. The princesses didn’t want to go to the ball, especially the un-fancy one, but if they didn’t go, he would kill them…! We drove part of the Fairytale Road along the banks of the Rhine River in Germany. I’ve also wanted to do this for a long time but I was a little disappointed. Not that it wasn’t really cool, just that I was expecting green rolling hills instead of highways and train tracks. Perhaps we just didn’t hit the right area. We still enjoyed viewing all of the castles. 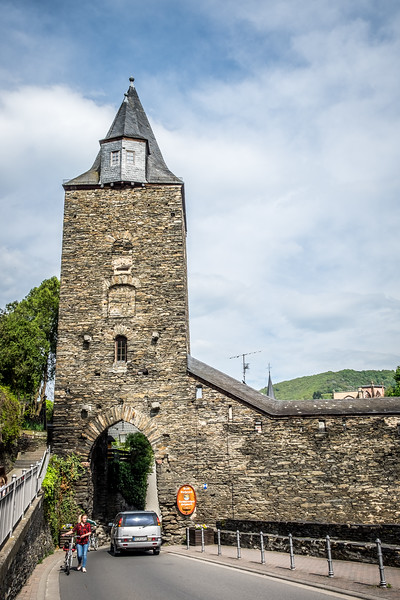 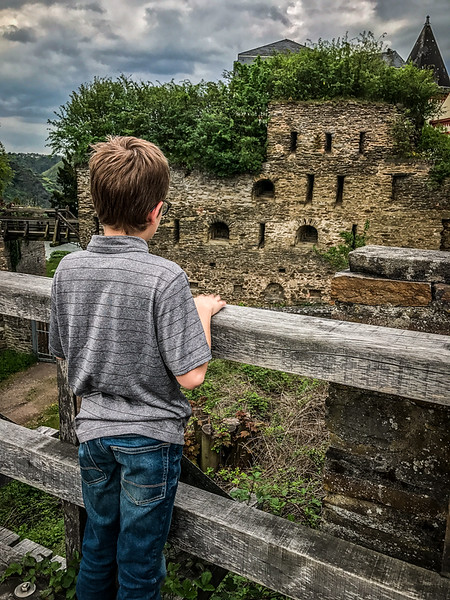 Charlemagne’s Cathedral in Aachen was overwhelmingly beautiful. Rob and I both liked it quite a bit more than Notre Dame. I’m so glad we made this stop. 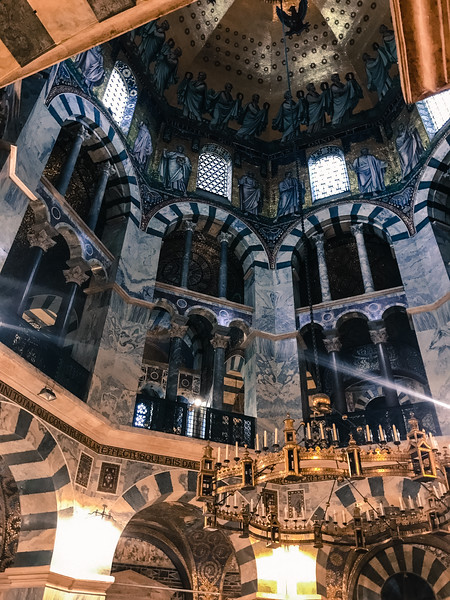 The cathedral bell towers in Antwerp and Bruges were so tall, I have no idea how they were built back in the day! 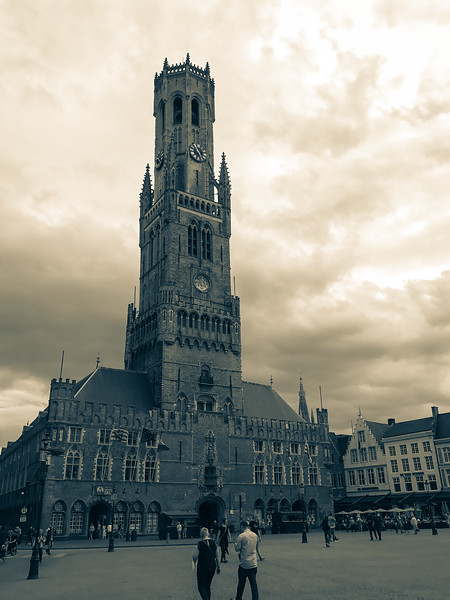 In Ghent we walked around at night to enjoy the town all lit up. Beautiful. 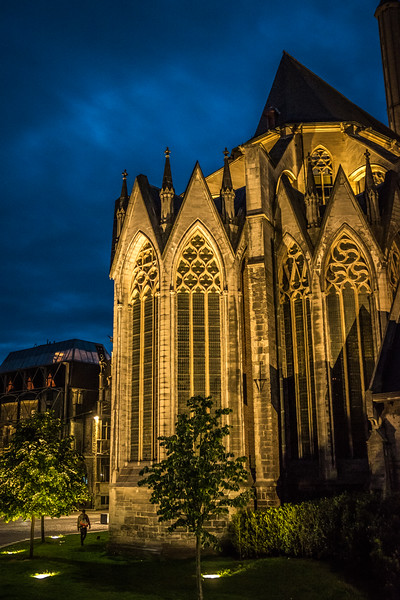 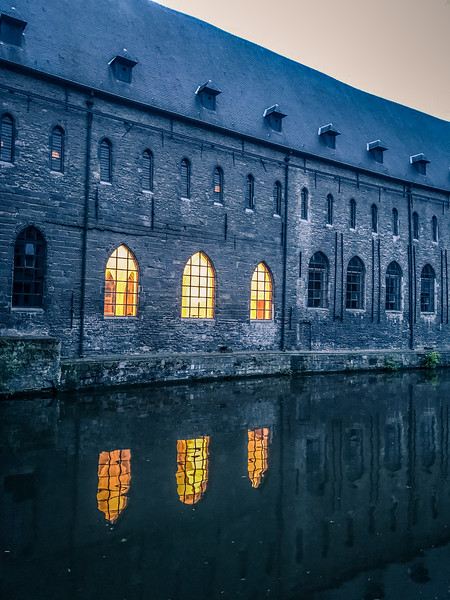 The next day we toured Gravensteen Castle. Almost all of us thought this was so cool! Poor Caroline was “cweeped out” by the entire thing. She still talks about her lingering fear of the weapons she saw on display. Her mood finally turned around at the end when we told her she is a distant relative of some French princess. Ten points for family history, eh?

She asked us questions about it for days but the one that she asked over and over again was, “If I am related to a princess then why am I not one now?” I wasn’t sure what to answer, so on the fly I told her that a long time ago the princess fell in love with a commoner and decided she didn’t want to marry a prince, which ended the royalty in our family… She was satisfied with that answer. 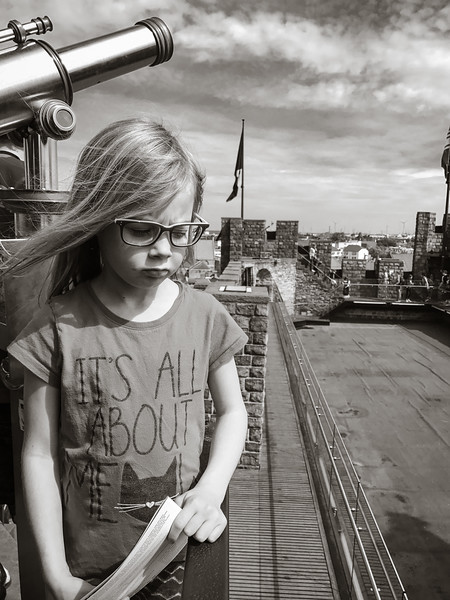 Here are some other random, everyday, ho-hum, boring old castles and cathedrals. Just kidding, they were all wonderful. Everywhere we turned there was another one! 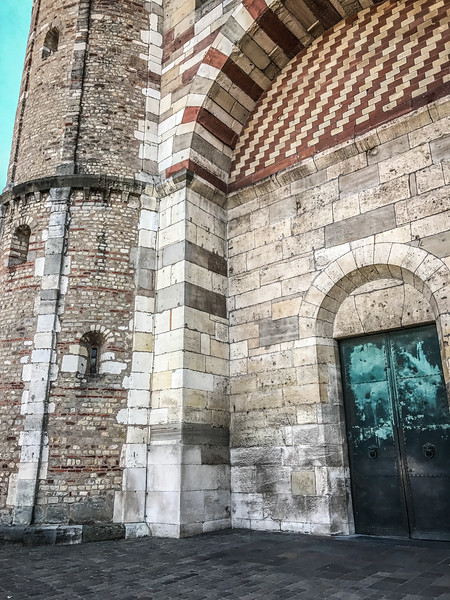 And I couldn’t justify visiting all these incredible churches and cathedrals without visiting our very own, brand new LDS temple outside of Paris. It wasn’t at all gaudy or overwhelming but was simply stunning and comforting. We are so happy for the members in France!