Where do I even start? Ahh, yes. The beginning.

Last fall my mom bought tickets to the Backstreet Boys concert in Las Vegas for my little sister’s March birthday. My sister was screamin’ thrilled! Originally, it was going to be an girls trip but a few weeks before leaving I convinced most of us to turn it into a Disneyland trip as well. After all, we were already going to be halfway there so why not just keep on driving a measly few more hours to Mickey? Sounded reasonable to me!

We stopped for red rock playing in St. George before getting to our hotel in Vegas.

The men stayed with the kids while the women fancied up for our big night out. At least, we thought we were fancy until we saw all the other 7,000 girls really dressed up! I wasn’t sure how much I was going to enjoy the concert since I hadn’t even thought of listening to BSB since I was maybe 17…but as soon as the music started, so many fun memories of my teenage years flooded back and the ambiance and enthusiasm was so fun and infectious! We sang and danced our hearts out the entire time. 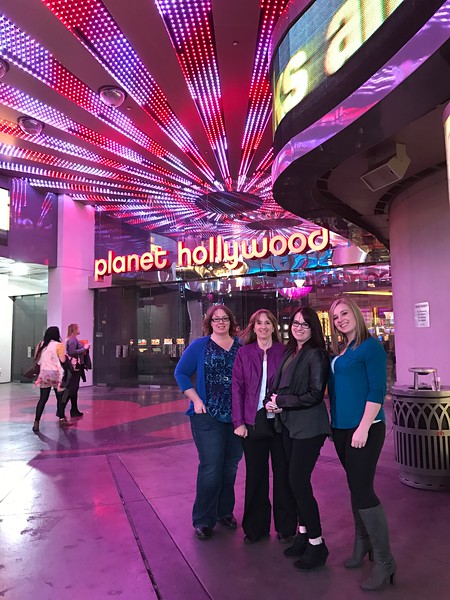 The next morning we played at the park and had a big brunch before the rest of us headed west, making it to Anaheim right at bed time.

Here is Rob and Jake doing a Duo This Not That! 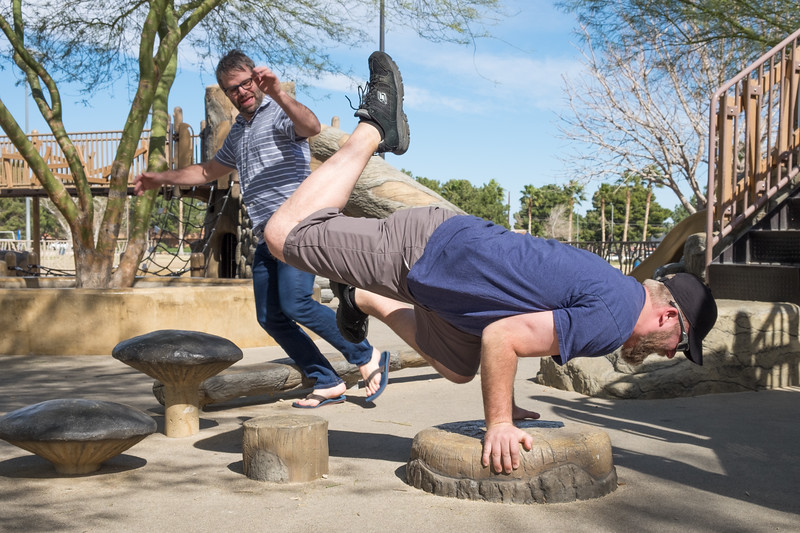 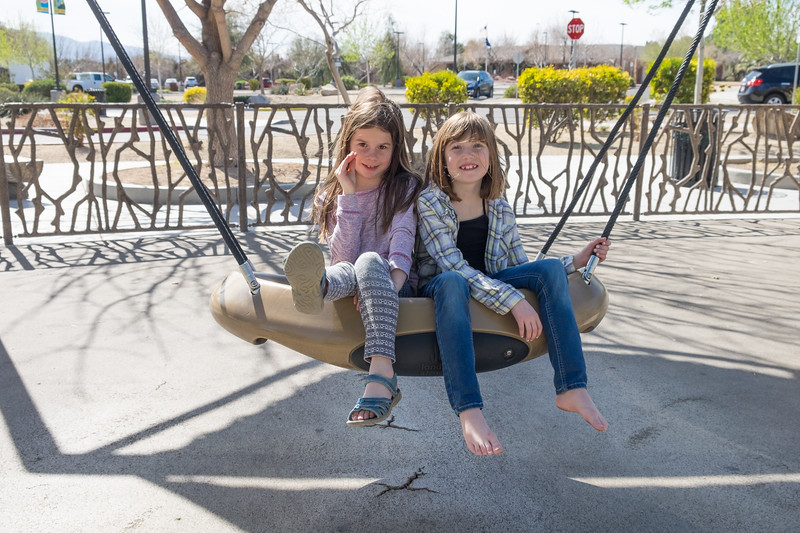 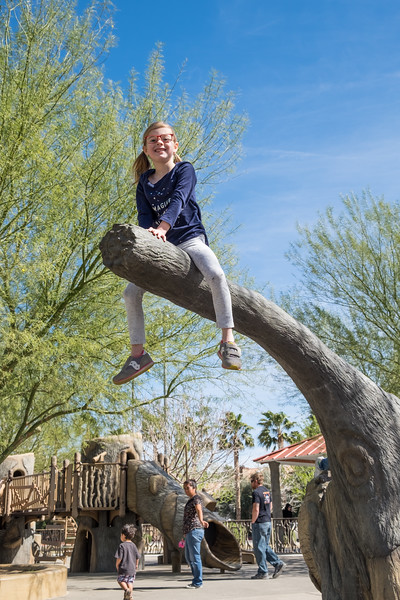 Jake was playing a game with the kids where he had to catch them and put them in jail.

Disneyland was, well…the happiest place on earth, of course! As long as you plan well and “just keep swimming” then it’s all good. We rode and rode and rode and had so much fun doing it. California Adventure the next day brought more good times. 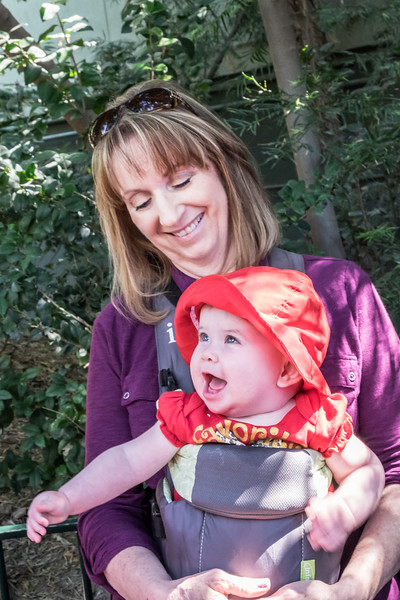 These next two pictures make me giggle. 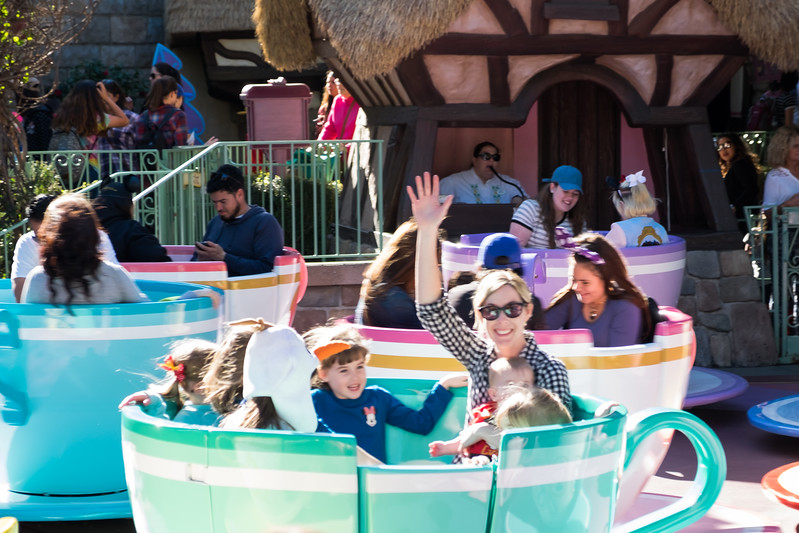 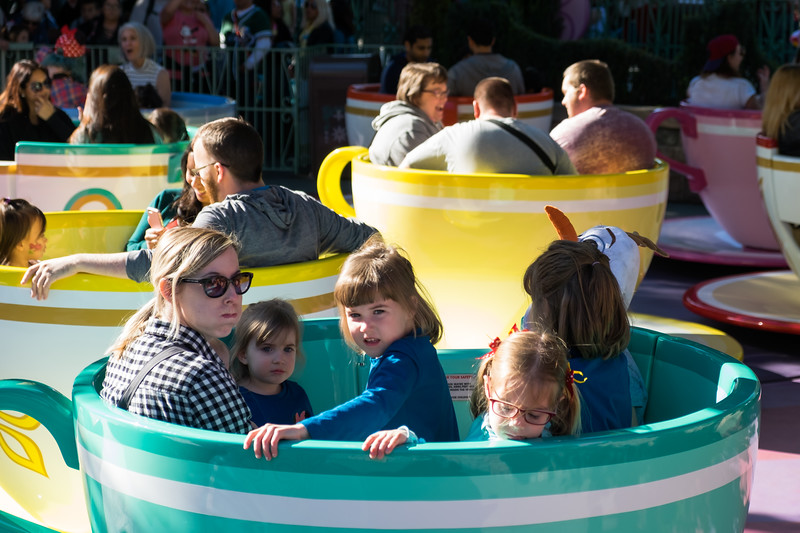 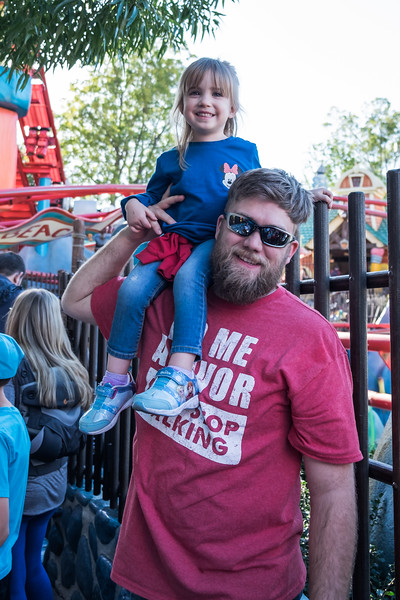 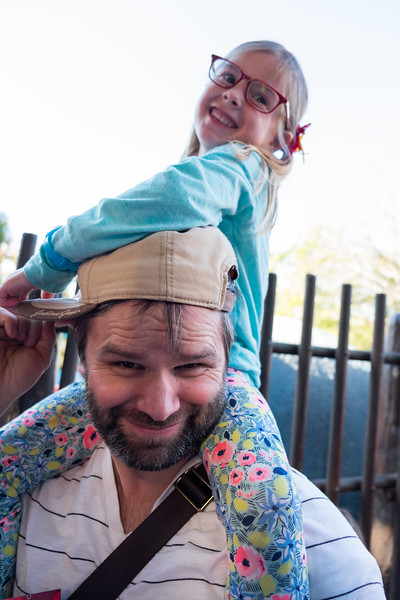 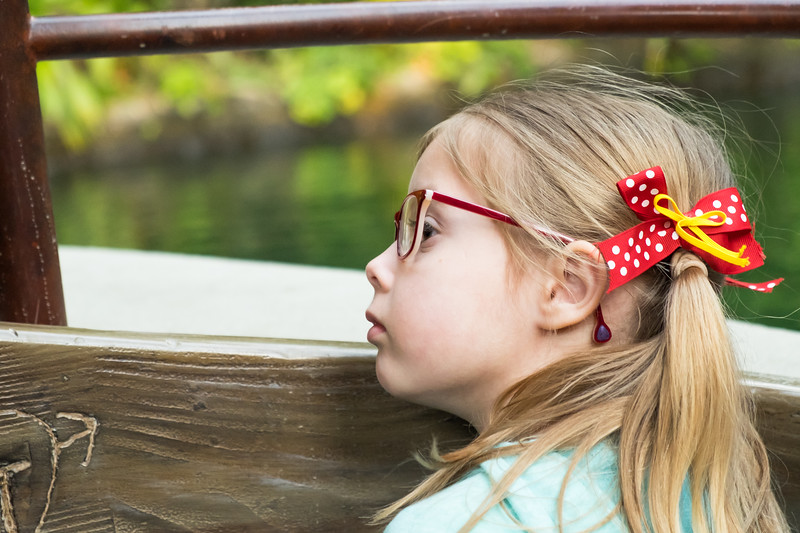 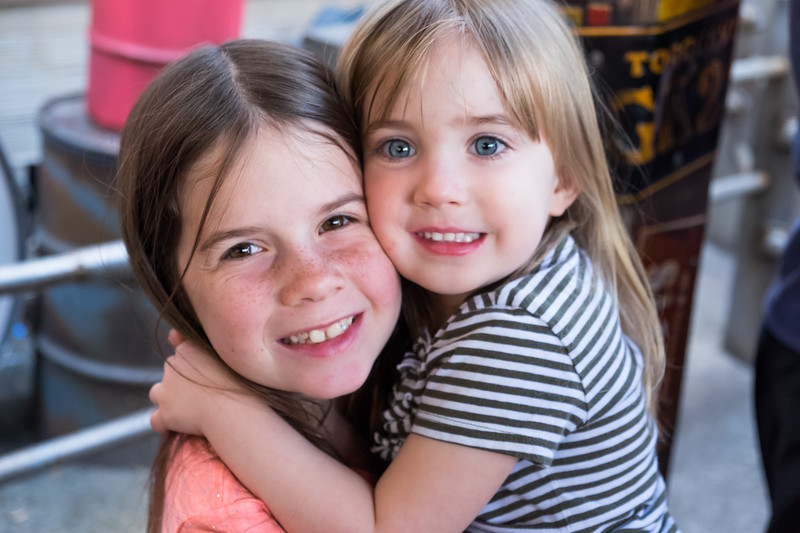 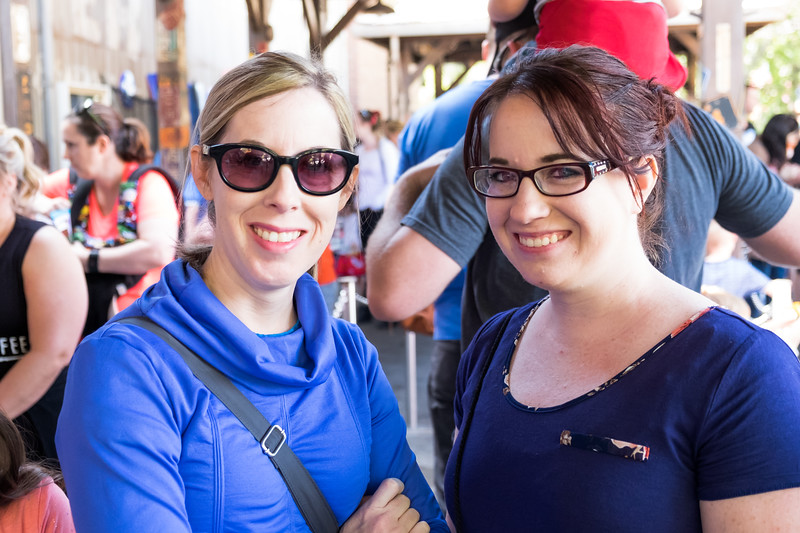 Then it was time for some beach! 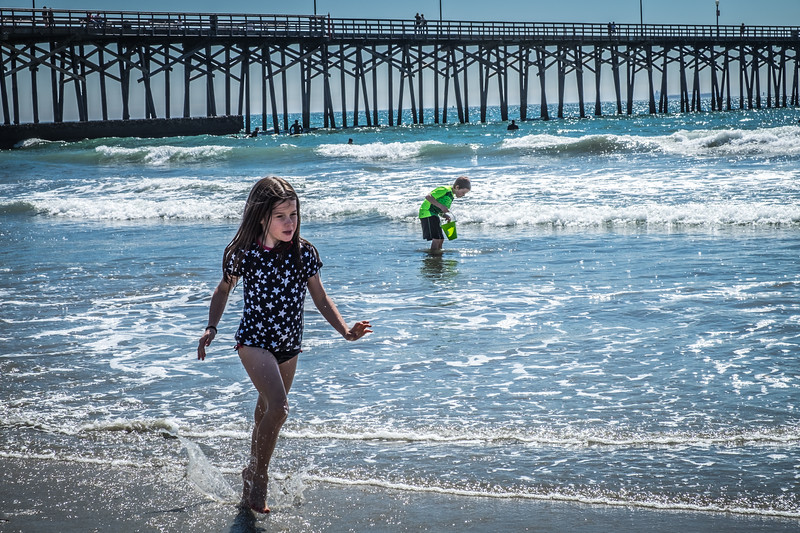 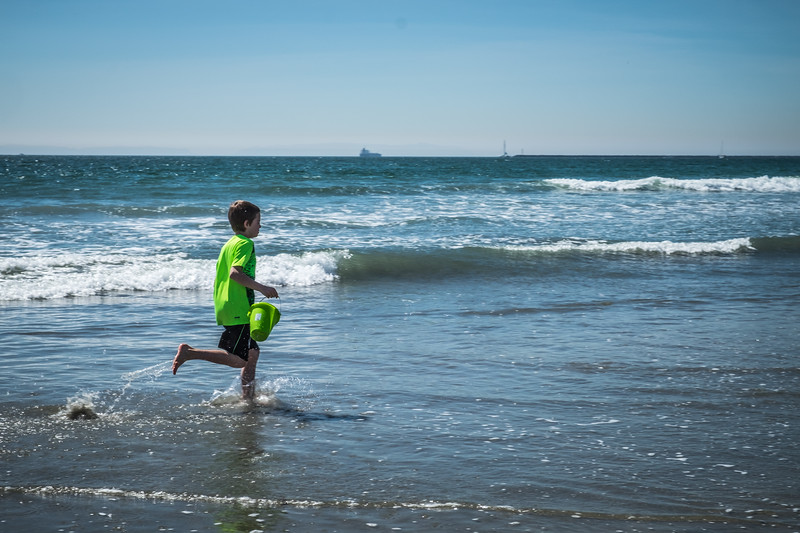 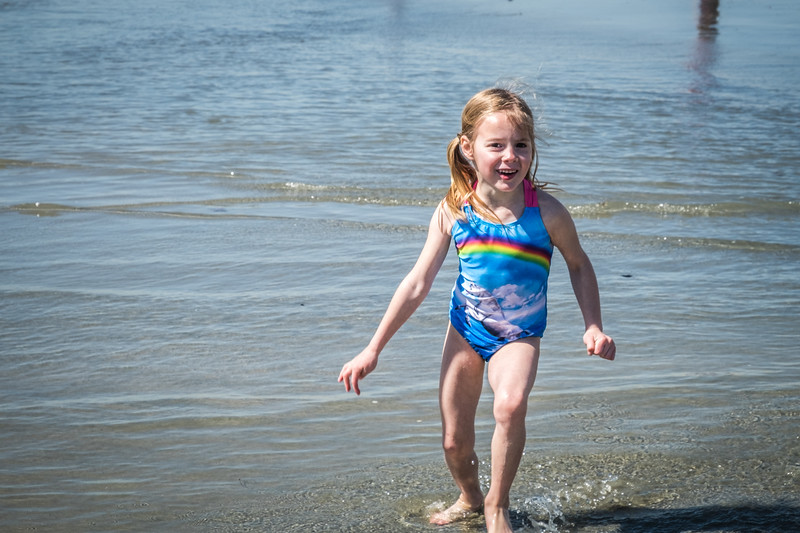 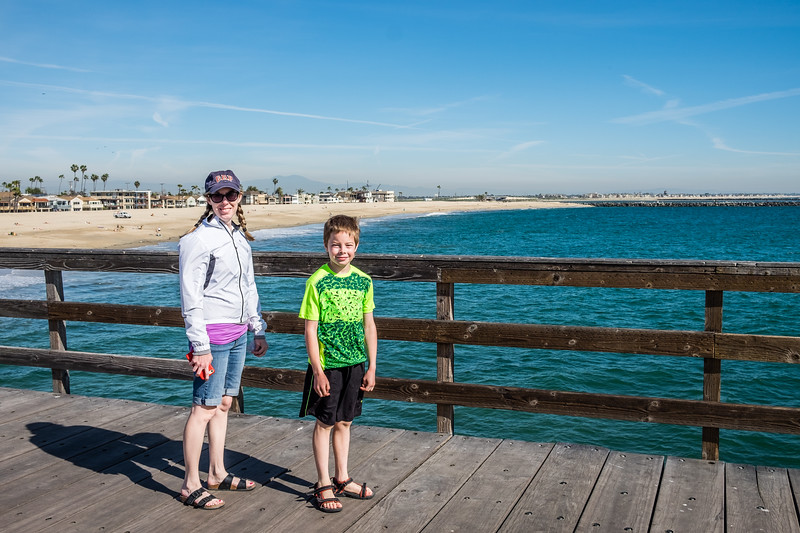 That night we all headed to the hotel pool to celebrate the birthdays of my sister and my mom (which both took place during the trip). I grabbed some pies from the bakery next door and we had a POOL PIE PARTY!! Or was it a PIE POOL PARTY!! Either way it was a genius idea and one of those memories that will always be treasured.

Rob and I decided to try our hand at driving straight home the next day rather than stopping in Vegas or St. George as usual. We were a little apprehensive about how the kids would handle it but I have to say that it wasn’t bad at all. In fact, I’m sure we will be doing that a lot more often from now on.

THANK YOU, mom, for making this trip possible! It was so great to go with her and my sister’s family. We’ll have to do it all again someday!